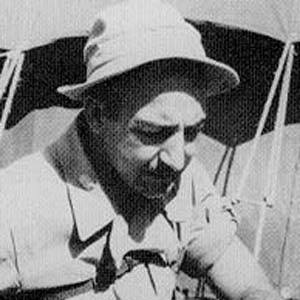 Army Rangers colonel whose WWII raid rescued more than 500 people from a Japanese prison camp in the Philippines.

He trained his squad for the rescue mission by introducing them to martial arts and leading them on arduous hikes in tropical heat.

His raid proved an unqualified success. Only two members of his squad died in the raid, and only two of the rescued men didn't survive (one of them suffered a heart attack during the raid).

He was born in Bridgeport, Connecticut, as the son of Italian immigrants.

He and James Doolittle were both heroes of World War II.

Henry Mucci Is A Member Of