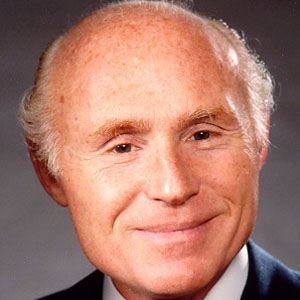 Politician and Democrat who was a US Senator from Wisconsin from 1989 to 2013. He is also the owner of the Milwaukee Bucks National Basketball Association (NBA) team.

He was the Chairperson of the Senate Aging Committee from 2007 to 2013.

He is Jewish and his father was a Russian immigrant and his mother was a Polish one.

He was roommates with Major League Baseball Commissioner Bud Selig when they attend the University of Wisconsin.

Herb Kohl Is A Member Of