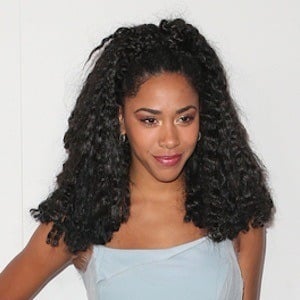 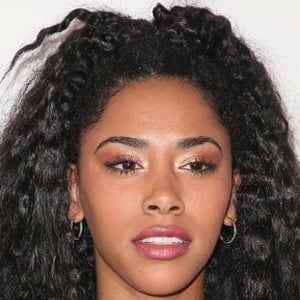 Best known for her breakthrough role as Mylene Cruz on Netflix's The Get Down, she is a singer and songwriter who also sings on several songs of The Get Down soundtrack.

She was cast in a 2015 film called Runaway Island.

Her Instagram following skyrocketed following her debut on The Get Down. She has 220,000 followers.

She has two younger sisters named Jaia and Zunai. Her Cuban father is a reggae musician and her Jamaican mother is a nutritionist and yoga instructor.

She stars alongside Shameik Moore in the Netflix series The Get Down.

Herizen Guardiola Is A Member Of

Dare Me
The Get Down
25 Year Olds
TV Actresses