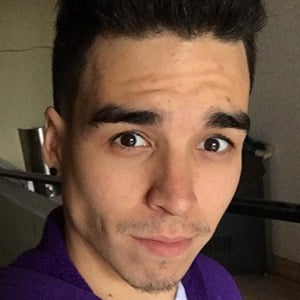 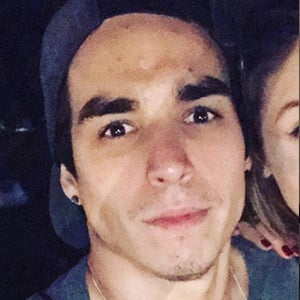 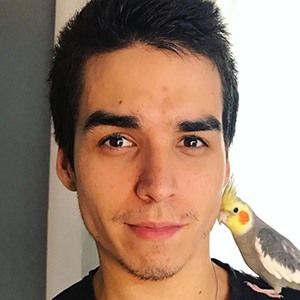 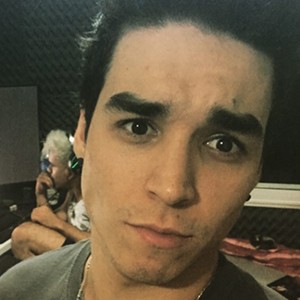 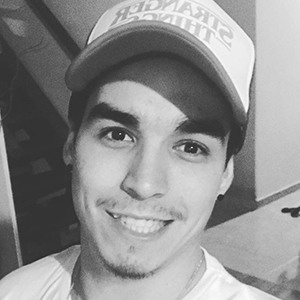 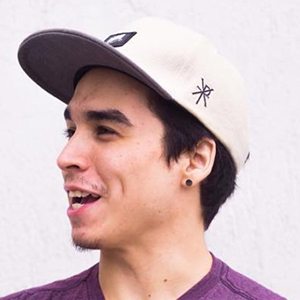 Popular Twitch streamer also known as Hastad swho has earned a follower base totaling more than 950,000 by playing League of Legends. His popularity on Twitch has also translated to great success on YouTube, where he posts stream highlights, vlogs and other content for 650,000 subscribers.

He began streaming on Twitch in 2011. He has lived in Sao Paulo, Brazil.

He is known in League of Legends for primarily playing the character Vayne.

He has been in a relationship with Marcella Leal.

He and zEmerson are both popular Brazilian League of Legends players.

Hernan Klingler Is A Member Of