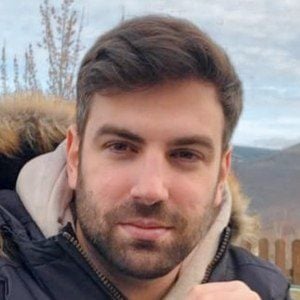 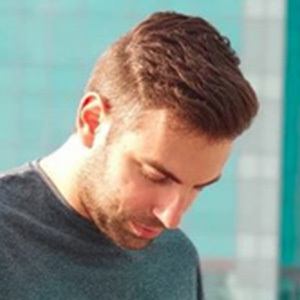 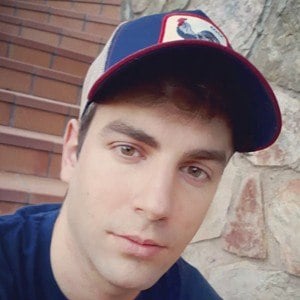 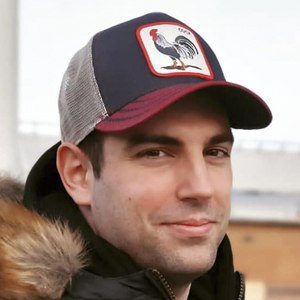 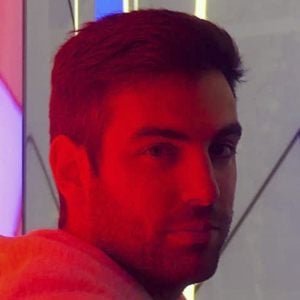 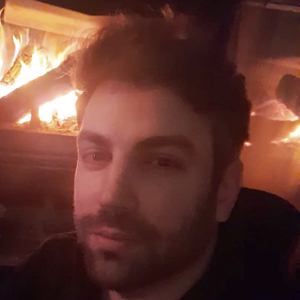 Gaming star who has gained fame for his HeRny YouTube channel. His Fortnite gameplays, montages, and mini-game Let's Plays have helped him earn more than 68 million views.

HeRny Is A Member Of