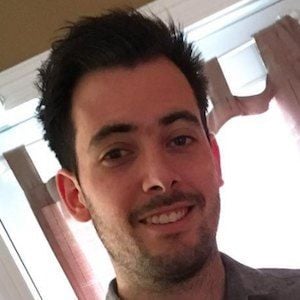 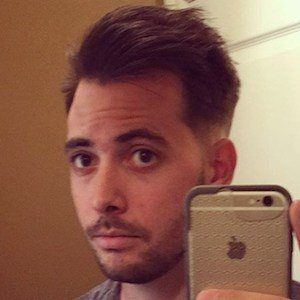 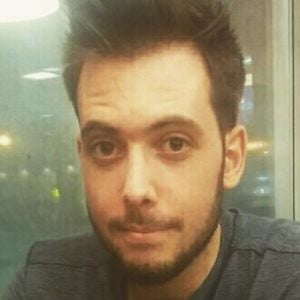 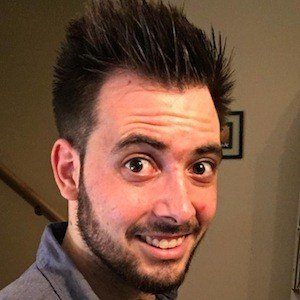 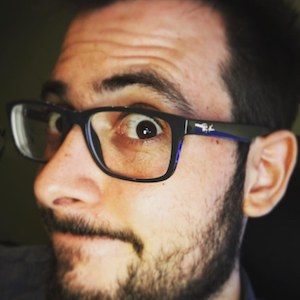 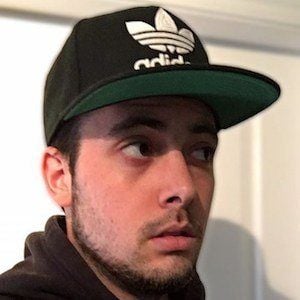 He initially signed up for YouTube as EnEyeKayy in January of 2010.

He is from Montreal, Canada. He has a sister named Katherine.

He is a fan of Boris Phillip and Mike Shahbazian of Goblins from Mars.

HeyItsNick Is A Member Of