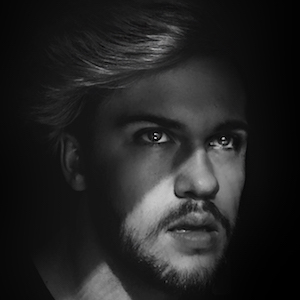 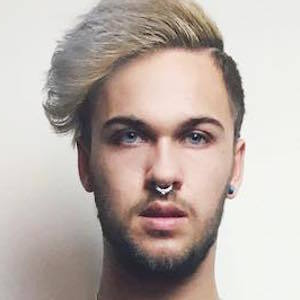 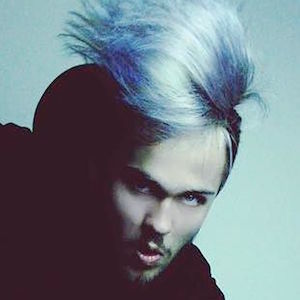 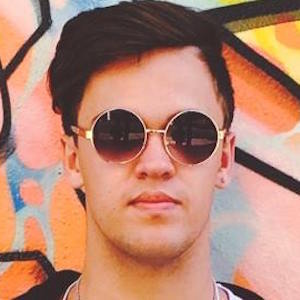 YouTuber and dancer known for touring with the famous Ringling Brothers circus. His comedic vlogs have earned him an international audience of more than 50,000 subscribers.

He has two additional channels called DamoDaily, for vlogs, and HeyoDamo Gaming, for playing games like Minecraft and Half Life.

Though born in Australia, he spent some time touring the United States. His full name is Damian Parker.

Both he and Ross O'Donovan are successful Australian web stars.

HeyoDamo Is A Member Of