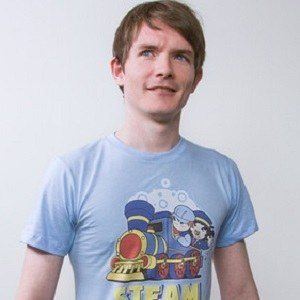 After finishing his studies at Corpus Christi College, he entered the animation program at the Film and Television Institute of Western Australia.

He grew up in Perth, Western Australia, in a family of Irish descent. In 2012, he married Holly Conrad; but they later divorced in 2018.

He and Arin Hanson collaborated on the Gamer Tonight series.

Ross O'Donovan Is A Member Of