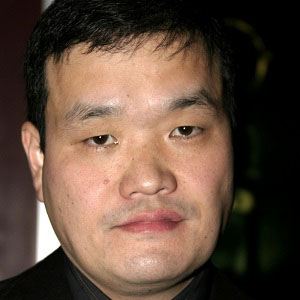 Director of the original Japanese films Ring, Ring 2, and Dark Water, all of which were remade for American audiences.

He made his feature debut in 1996 with Ghost Actress.

He agreed to direct The Ring Two, which put him in the unusual situation of directing the sequel to a remake of his own film.

He grew up with one brother.

Hideo Nakata Is A Member Of