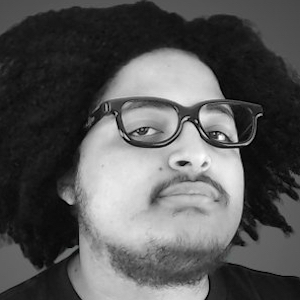 YouTube gamer who first gained fame posting Let's Play videos of the popular game Pokemon on his WhatTwitPlays channel. He also has a second channel called Twitification where he plays games like Dead Realm, Fable, and Five Nights at Freddy's.

He posted his first video to YouTube in 2010 on his Twitification channel titled "Unboxing Philips 19in' LCD Tv."

One of his most popular videos on his WhatTwitPlays channel is "LoL: VLAD PRESS R - PhantomL0rd RAGE QUIT" posted in July 2013.

He has traveled across America for conventions.

HiImTwit Is A Member Of