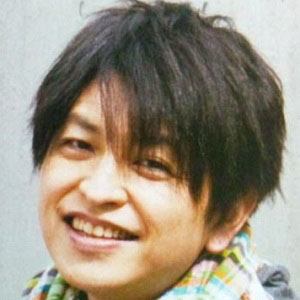 Famous for his roles in such Japanese anime series as Fushigi Yugi, Slam Dunk, and Bobobo-bo Bo-bobo, this in-demand voice actor also contributed to such video games as Demonbane and Fire Emblem.

He made his voice acting debut in a late 1980s manga series titled Be-Bop High School. During the first two decades of his career, he voiced roles in more than sixty video games and in over two hundred anime series.

He was born and raised in the city of Otawara in eastern Japan's Tochigi Prefecture.

He is a contemporary of fellow Japanese voice actor Rica Matsumoto.

Hikaru Midorikawa Is A Member Of