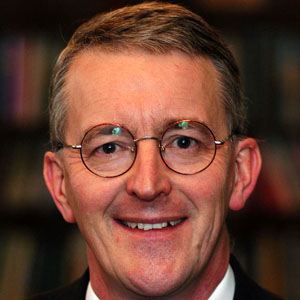 British Labour Party politician who was elected a Member of Parliament for Leeds Central in 1999. During he tenure in Parliament he has worked to improve food safety.

He graduated the University of Sussex majoring in Russian and East European Studies.

He worked to deal with the aftermath of bovine tuberculosis and to lessen the amount of food that expires before eaten.

His father is also a politician.

Bill Clinton's daughter Chelsea, like me, is a strict vegetarian.

Hilary Benn Is A Member Of