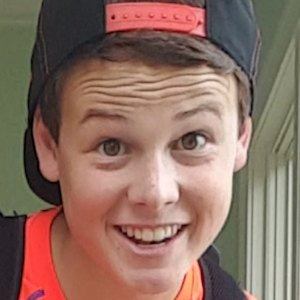 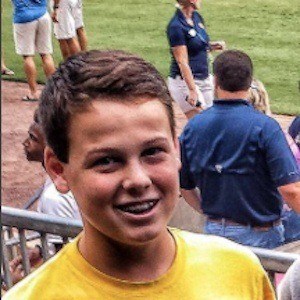 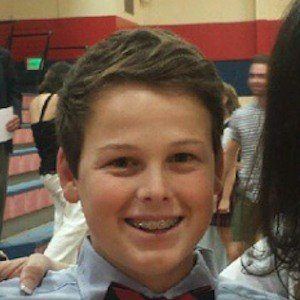 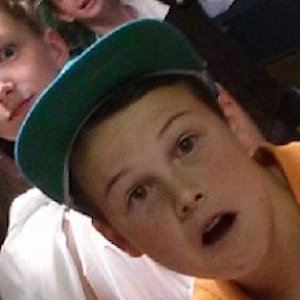 Before venturing into social media, he would often play soccer and basketball in his free time.

In June of 2015, his father posted the YouTube video "Dad Daughter Son Dance to Watch Me (Whip/Nae Nae)" which featured him and his sister.

His parents are Ron and Toni Wilson. He has one sister, Carrison.

He has stated that his idol is MVP quarterback Cam Newton.

Hinson Wilson Is A Member Of