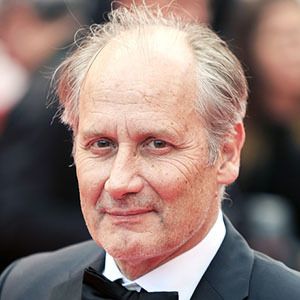 Most Popular#180892
Born in Boulogne-Billancourt, France#3

French actor and director who is best recognized for having starred in Yuki & Nine where he played Frederic and Paris, Je T'aim. He is also known for his television work and has starred in recurring roles on both Inside and Marseille.

He first started his acting career in 1974 after making his feature film debut in La Femme de Jean. He then earned critical acclaim in 1985 with his performance in Le bon Plaisir.

He was nominated for a CICAE Award at the Cannes Film Festival in 2009 for his role in Yuki & Nina.

He is the father of fellow actress Ana Girardot.

He starred alongside Fanny Ardant and Leila Bekhti in the 2006 feature film Paris, Je T'aime.

Most Popular#180892
Born in Boulogne-Billancourt, France#3

Hippolyte Girardot Is A Member Of