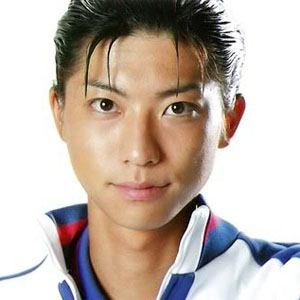 Most famous for playing Jyan Kandou in the television series Juken Sentai and Shuichiro Oishi in the live-action, musical editions of The Prince of Tennis, this popular Japanese actor also performed with an entertainment troupe called the D-Boys.

Early in his career, he participated in a documentary program called DD-Boys.

To his fans, he became known as both "Snufkin" and "Zukki."

He was born and raised in Japan's Iwate Prefecture.

He and fellow D-Boys member Yu Shirota both appeared in The Prince of Tennis.

Hiroki Suzuki Is A Member Of