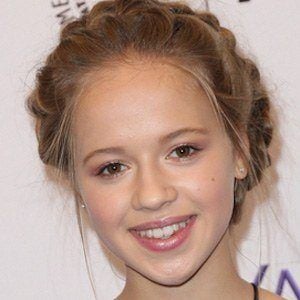 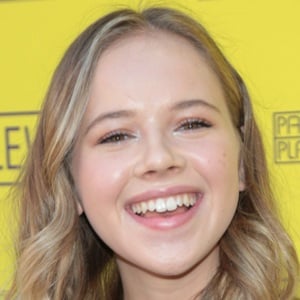 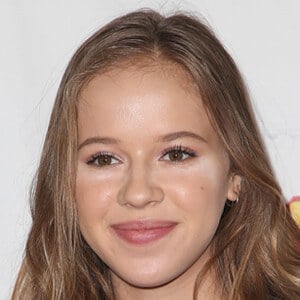 Best known to American television viewers as Samantha from CBS' Life In Pieces, she has been a guest star on the show Hetty Feather and was featured in a supporting role for the indie film Twisted Minds.

She played Dixie in a stage production of Cat On A Hot Tin Roof when she was eight years old.

She was asked to read for a lead role in a JJ Abrams pilot in the US, but she did not book the role and returned to London.

She was born in Perth, Western Australia, but is also of British descent. Her parents' names are Jen and Shane.

She played the daughter of Kristin Davis' character in the world premiere of the play Fatal Attraction.

Holly Barrett Is A Member Of