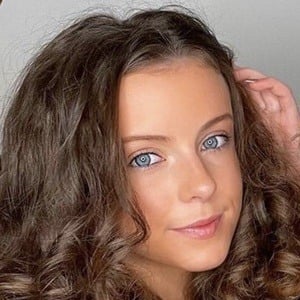 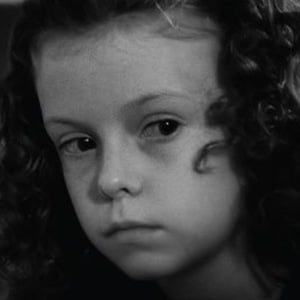 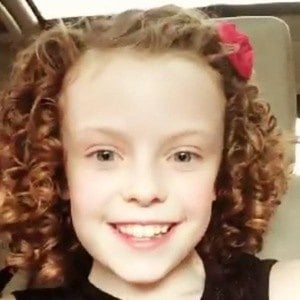 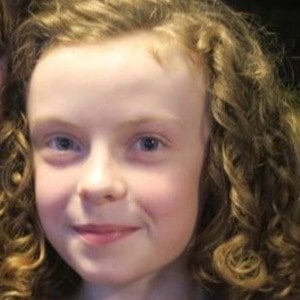 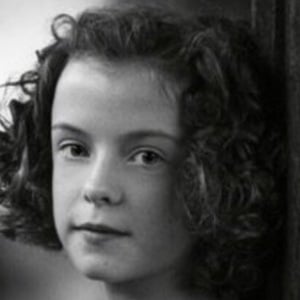 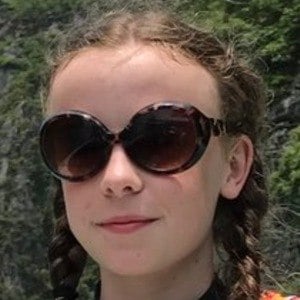 Perhaps most well known for her childhood portrayal of June Mottershead in the BBC1 miniseries Our Zoo. She is also notable for her guest spots on Sherlock, Friday Night Dinner, X Company, and Siblings.

She made her screen acting debut in 2011, appearing in an episode of the BBC3 sitcom How Not to Live Your Life.

Her cinematic credits include roles in the thriller Abducted and in the Drew Barrymore film Miss You Already.

She has a mother named Ali and a sister named Ilana.

She co-starred with Sheridan Smith in the 2015 miniseries Black Work.