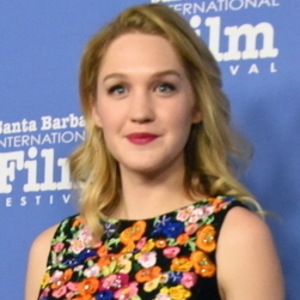 Television and film actress who rose to fame for her role as Ophelia in MTV's Awkward. and Bizarro in Supergirl.

One of her earliest roles came in 2012 when she appeared in the ABC series Last Man Standing.

In 2016 she starred in her first film entitled Different Flowers alongside Emma Bell and Sterling Knight.

She was born Hope Lauren Booksh and grew up in New Orleans, Louisiana.

She appeared alongside Jennette McCurdy in Nickelodeon's Sam & Cat.

Hope Lauren Is A Member Of