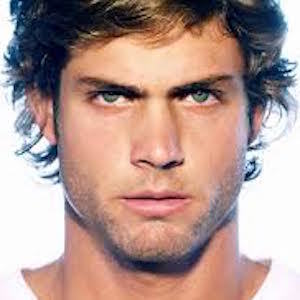 He began his career modeling for magazines in Argentina. After moving to Mexico in 2012, he gained entrance to Televisa's Centro de Educación Artística.

He has earned more than 2.1 million dedicated fans on Instagram.

He has one son, Benicio, though he and Benicio's mother are no longer together. He later started dating his co-star Paulina Goto in 2016.

Horacio Pancheri Is A Member Of