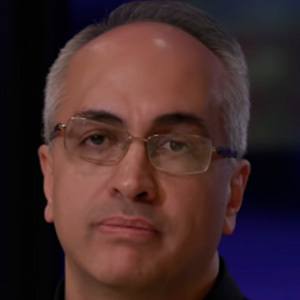 Iranian journalist who is known for his work as a producer and political analyst for BBC Persian. He is also known for having served as the secretary-general for the Association of Iranian Journalists and for being the co-founder of Rooz Online.

He started his career as a journalist covering the Khatami era. He was arrested and imprisoned in 2003 for his political writings. He later left Iran and moved to France to continue his writing.

He is also known for his work as a professor and teacher at Tavaana university where he teaches a Citizens Journalism course.

Farnaz Ghazizadeh is a fellow Iranian journalist who is also known for her work with the BBC Persian Television Network.

Hossein Bastani Is A Member Of