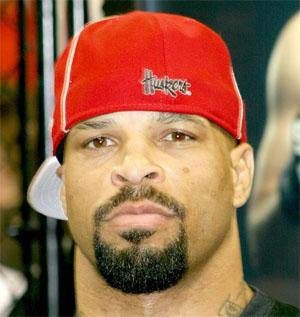 Light heavyweight fighter who turned professional in 2001 and signed with the UFC in 2007.

He was a successful football and wrestling athlete at Omaha North High School.

He fathered six children and donated a kidney to one of his daughters.

He lost by unanimous decision when challenging Jan Blachowicz for the KSW Light Heavyweight title in 2012.

Houston Alexander Is A Member Of