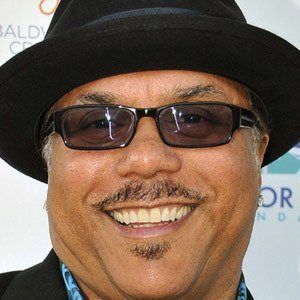 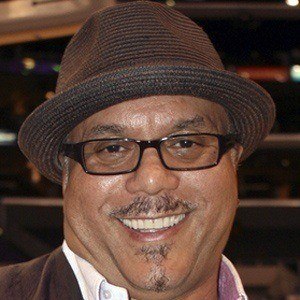 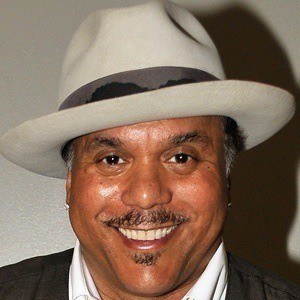 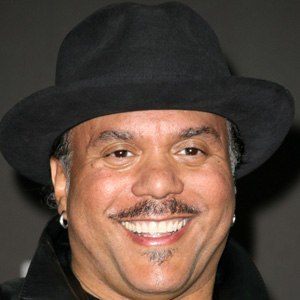 R&B singer of the musical group Shalamar who began pursuing a solo career in 1985, releasing hits like "I'm For Real."

He toured in Europe where he was in a musical group with The Daniels brothers called Beverly Hills.

He released his solo self titled album in 1990 which included the hit song "Show Me."

He has four children. He divorced his wife Angela Hewett in 2012.

He has collaborated with jazz pianist Joe Sample.

Howard Hewett Is A Member Of