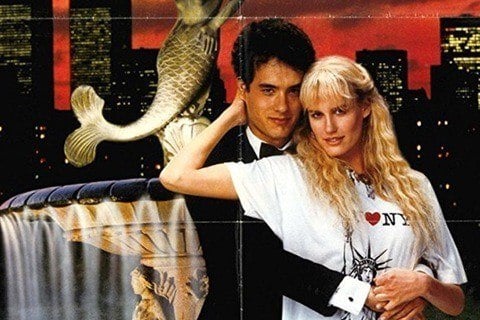 Rom-Com which sees a young man reunite with a mermaid who saved him from drowning as a young boy. He falls in love with her not knowing who or what she is.

It was the first film released by the Walt Disney Studios' Touchstone Pictures label. It was an Academy Award nominee for Best Writing, Original Screenplay.