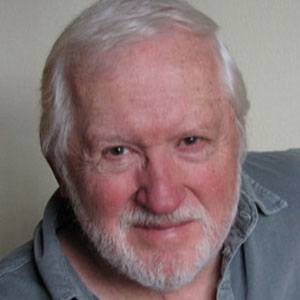 American actor known for his television and stage roles including the role of Officer Hopkins in the television series Sanford and Son from 1972 until 1976.

He played one of his first roles as Arthur in the 1971 film T.R. Baskin.

He has worked as a director on several shows including Don't Dress For Dinner and Love Letters.

He grew up with his family in Chicago, Illinois.

He co-starred with Burt Reynolds in the television series Evening Shade.

Howard Platt Is A Member Of