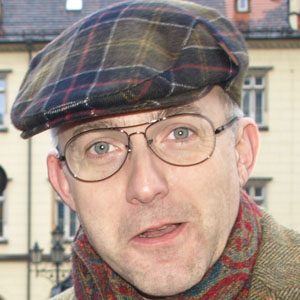 He got his degree in Eastern Philosophy at the University of Warsaw.

He has four daughters: Marianna, Krystyna, Stefania and Danuta.

Hubert Urbanski Is A Member Of