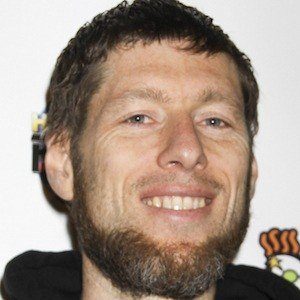 Professional poker player known as much for winning the 1996 World Series of Poker as for his outlandish prop bets. His career earnings have surpassed more than $7.5 million.

He started playing poker in 1989 while attended Cal Tech, which he ultimately dropped out of.

He played basketball while at Cal Tech and appeared in the movie Quantum Hoops.

He was born in Santa Clara, California but grew up in Montana.

He and Phil Hellmuth have both won the World Series of Poker.

Huck Seed Is A Member Of