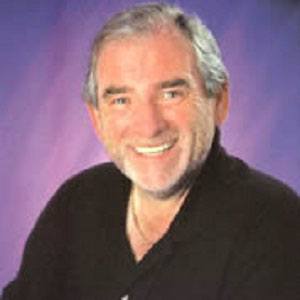 Known to his fans as "Uncle Hugo" or "The wee man from Strabane," this Northern Irish radio host and DJ is particularly famous for his work on BBC Radio Foyle and BBC Radio Ulster. Also a singer, he recorded the Irish chart-topping hit "Dear God" with his band Hugo Duncan and the Tall Men.

In his early twenties, he began his rise to fame as a contestant on an RTE network talent program.

He guest-starred on two episodes of the Northern Irish satirical program Give My Head Peace.

He was born and raised in Strabane, County Tyrone, Northern Ireland.

During a 2006 charity event, he dressed up as American pop singer Britney Spears and performed a humorous version of her hit song "...Baby One More Time."

Hugo Duncan Is A Member Of