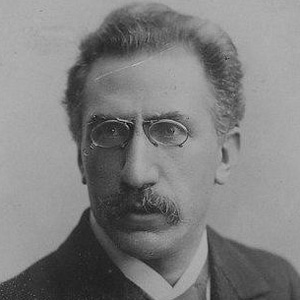 German sculptor most famous for his piece titled Ape with Skull. He also made a tribute to Alfred Nobel called Dynamite in the Service of Mankind.

He worked as an import and export merchant, living in San Francisco.

He is known for producing a large number of works in a short span.

He married Emma Levy in 1880, but she died only a year later.

He and Antoni Tapies were both sculptors who worked in Germany.

Hugo Rheinhold Is A Member Of