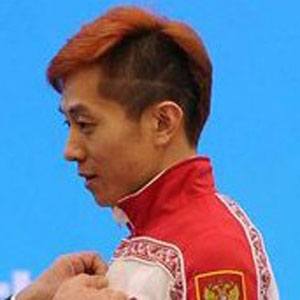 Also known as Viktor Ahn, he is one of the most successful short track speed skaters of all time, with three gold medals.

He originally competed for South Korea, but because of conflicts, later represented Russia.

He and Bonnie Blair were both Olympic speed skaters.

Ahn Hyun-Soo Is A Member Of