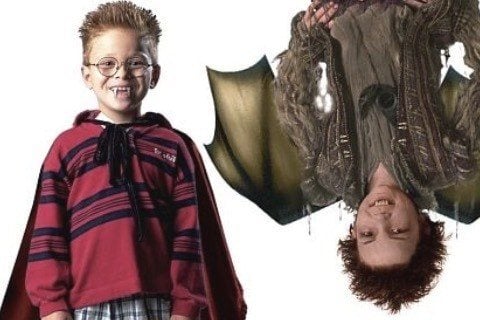 German-Dutch-American movie about a boy who tries to save a young vampire and his family from a vampire hunter. It is based on Angela Sommer-Bodenburg's children's book series of the same name.

The soundtrack of the movie featured songs by artists like Aaron Carter, Baha Men, No Authority and Trans-Siberian Orchestra.