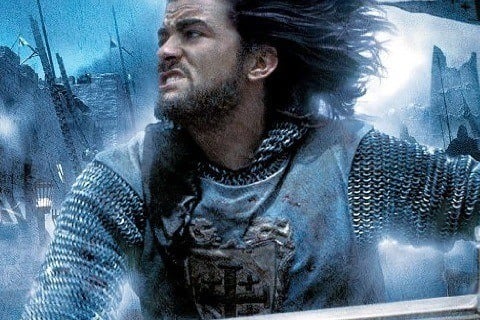 Historical drama epic directed by Ridley Scott focusing on Balian of Ibelin travels to Jerusalem where he becomes the defender of the city and its people.