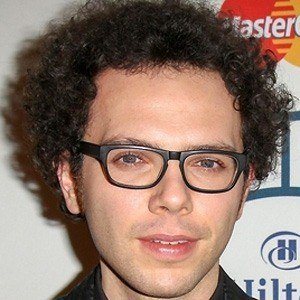 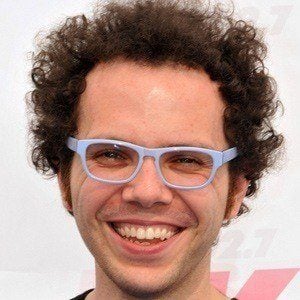 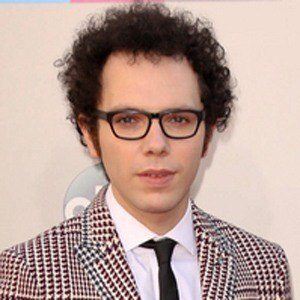 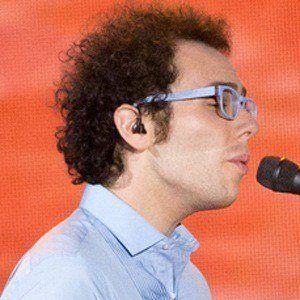 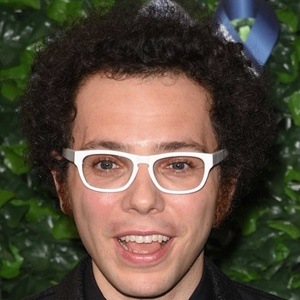 American singer and composer who released a popular 2011 song called This is the New Year and later formed the band A Great Big World in 2012.

He attended New York University and started performing locally as a solo act.

He performed during the 2013 Victoria's Secret Fashion show.

He grew up with his family in Fair Lawn, New Jersey. He married Lina Kent in 2016 and they had a son named Bowie in 2017.

He opened for Matthew Morrison at the Beacon Theater in 2011.

Ian Axel Is A Member Of