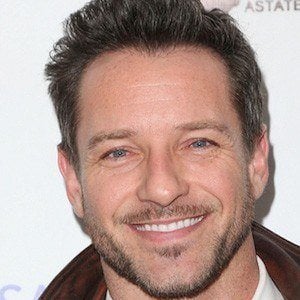 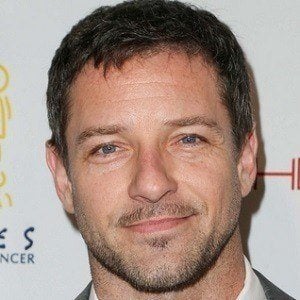 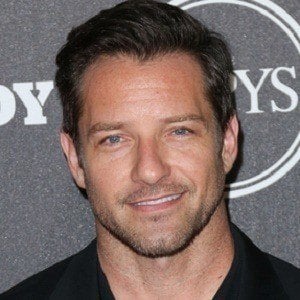 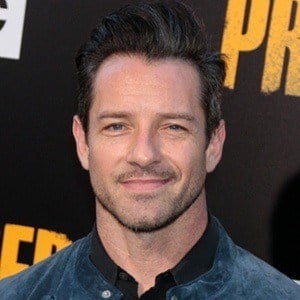 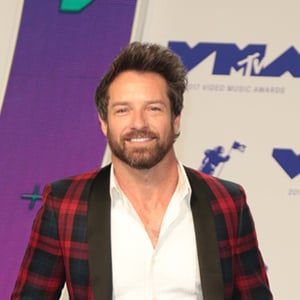 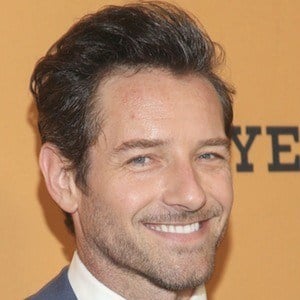 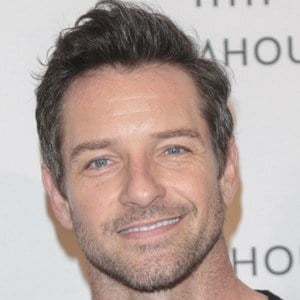 Known for playing the role of Peter Hale on the teen drama Teen Wolf alongside Tyler Posey. He can also be seen in season one of the acclaimed series Mad Men. He starred in the film Sicario: Day of the Soldado in 2018.

He played the role of Jimmy in the short film Delivering.

He made a brief appearance in the film The Dark Knight Rises.

He grew up in Carmel, California alongside his older brother.

He appeared on an episode of The Mentalist starring Simon Baker.

Ian Bohen Is A Member Of