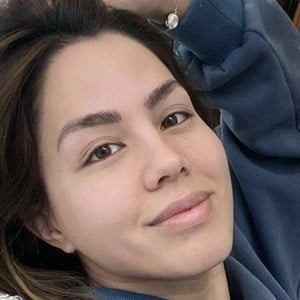 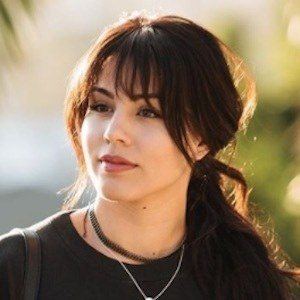 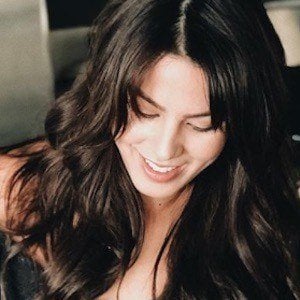 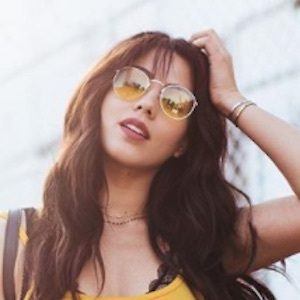 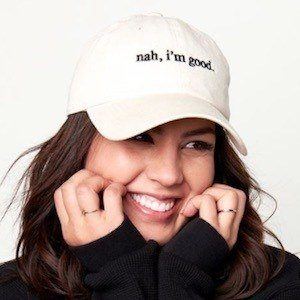 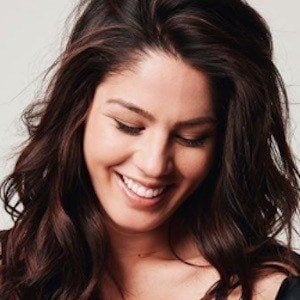 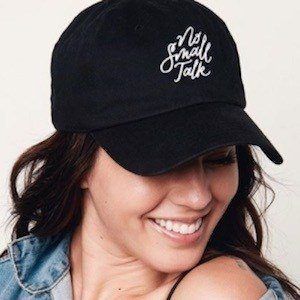 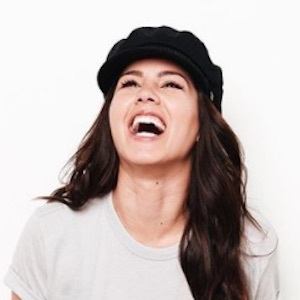 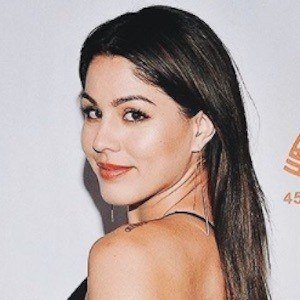 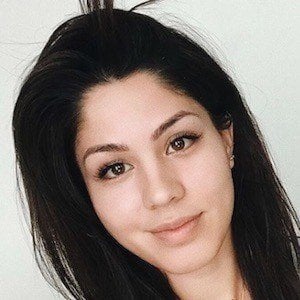 Dancer, cheoreographer, and social media phenomenon across multiple platforms, including Instagram, Vine, and, most notably, YouTube. She creates video blogs, comedy sketches, and choreography videos for her 1.1 million YouTube subscribers.

She has served as the host of World of Dance Weekly and Batoonchitime. She was selected by Ford to be an Agent for the Fiesta Movement.

She was born in Jacksonville, Florida. In 2014, she began dating fellow YouTuber and dancer Ian Eastwood; but the two eventually broke up. In May 2021, she shared a YouTube video about meeting her boyfriend's parents.

She created a choreography video for the song "Dark Horse" that featured Josh Golden in December of 2013.

Megan Batoon Is A Member Of