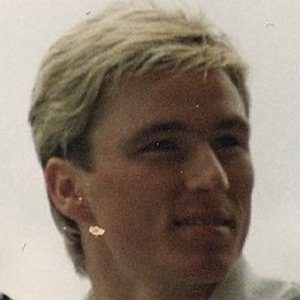 Former professional player turned manager who spent the majority of his playing career with Rangers F.C, appearing in 238 matches on his way to the Rangers club Hall of Fame. He became the manager and Director of Football for Northern Fury FC in 2013.

He was brought up through the Clyde Youth system and played for their senior team between 1984 and 1986. He then played for St Mirren before becoming a part of the Rangers.

During his playing days, he had a superstition about having the right side of his shirt hanging outside of his shorts. He appeared in nine games for the Scottish national team between 1988 and 1997.

Ian Ferguson Is A Member Of