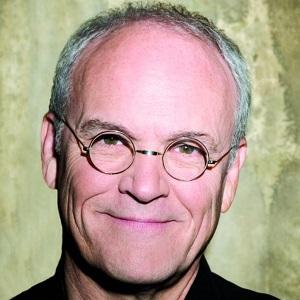 Beginning his recording career with the group Tranquility Base, he was voted Most Promising Male Vocalist of the Year in 1974.

Moving into television at the height of his career, he appeared on SCTV's sketch of The Great White North, contributing the songs "Pilot" and "Hold On."

He was born in Hamilton, Ontario.

Jacob Hoggard and Thomas were both popular Canadian rock musicians.

Ian Thomas Is A Member Of