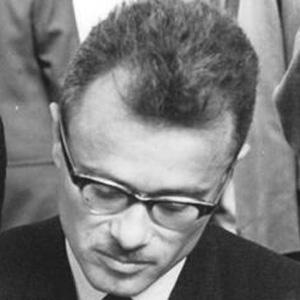 Lithuanian-Jewish writer whose literary work grew out of his childhood experience of the Holocaust. His notable works include Geltonas lopas (The Yellow Patch) and Lygiosios trunka akimirka (A Stalemate Lasts But a Moment).

He was saved from the Holocaust when a Lithuanian peasant family hid and later adopted him.

He was awarded the Lithuanian National Prize in 2010.

His family members died in 1941 when the Nazis began targeting Lithuanian Jews.

He and Czeslaw Milosz were both well-known writers from Lithuania.

Icchokas Meras Is A Member Of