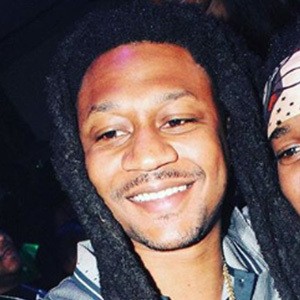 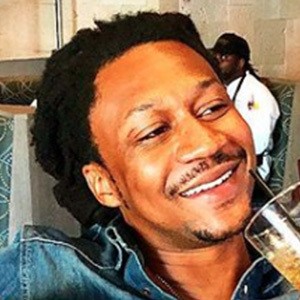 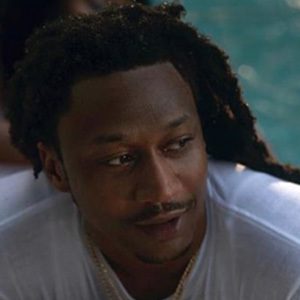 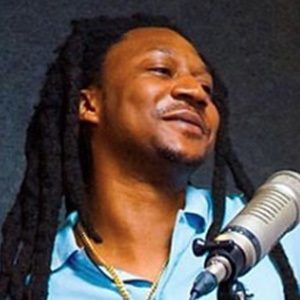 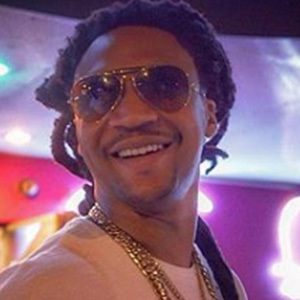 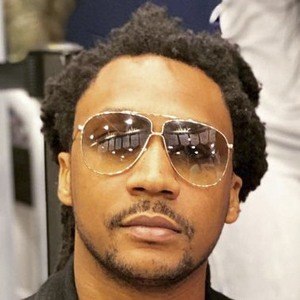 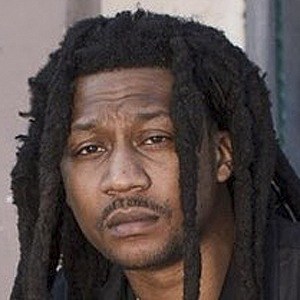 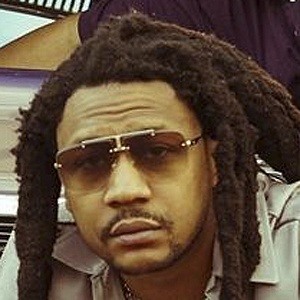 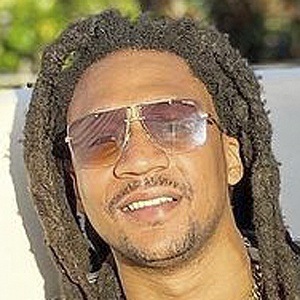 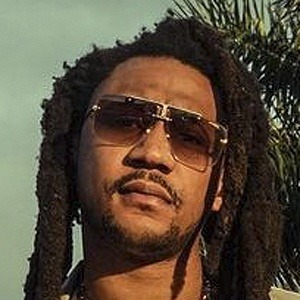 Teiron Robinson, known better as Ice "Billion" Berg, is a rapper who rocketed to fame in 2008 after he was featured on a single alongside Trick Daddy. A former member of Dunk Ryder and Cash Money Records, he has released almost a dozen successful mixtapes and the 2015 album LiveLifeLive.

He was introduced to music at the age of five by his father who helped him pen his first song. By fourteen, he'd already produced his first independent mixtape.

He has been featured on singles with musical superstars with artists like Rick Ross, Ace Hood, and Gunplay. He released the track "Solar Flare" in 2021.

His father has also served as his manager.

Fellow rapper Lil Dred was featured on his single "Zombie" on the August 2014 album Damage is Done.

Ice Billion Berg Is A Member Of