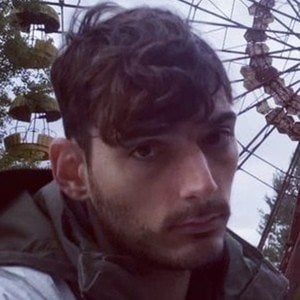 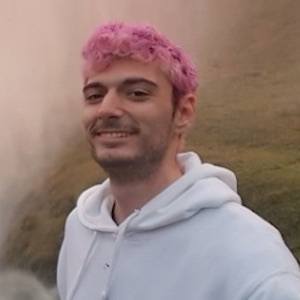 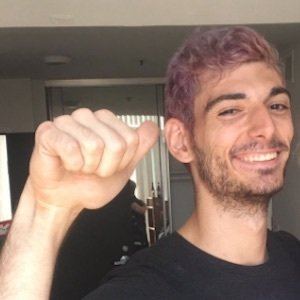 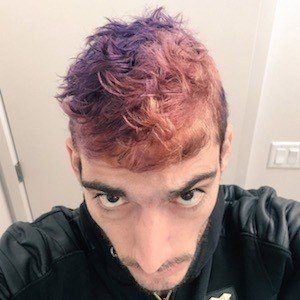 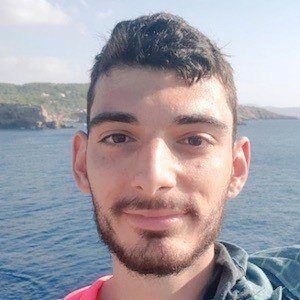 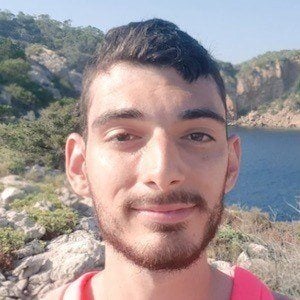 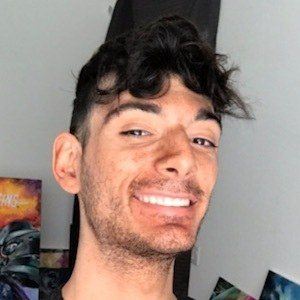 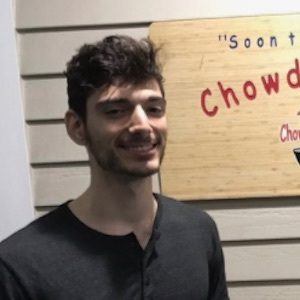 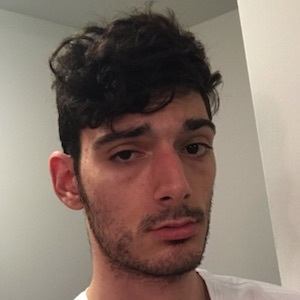 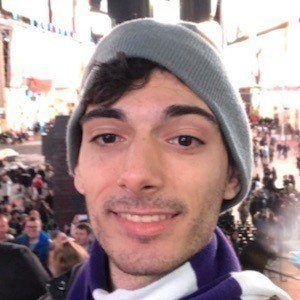 Twitch streaming sensation who's known for streaming the game RuneScape. He has streamed other games such as Outlast, Quiplash and Stanley Parable. He also went on to become a vlogger, where he has amassed over 700,000 subscribers to his self-titled YouTube channel.

He went to college to study finance.

He has been banned by Twitch more than once, which has made him question returning. When not streaming, he enjoys weightlifting.

His real name is Paul Denino. He is from Florida.

He tweeted a photo of himself with fellow Twitch star Celeste Holsterman.

Ice Poseidon Is A Member Of