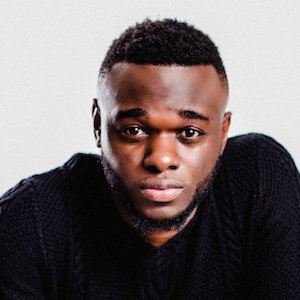 He took part in a children choir at 8 and a church choir at 13.

His first music project entitled Second Chance was produced by William Chebeya and released in 2013.

His parents are Danny Mundundu and Sophie Benaluabo. He has three younger siblings.

He and Taya Smith are both gospel inspired singers born in 1989.

Icha Kavons Is A Member Of