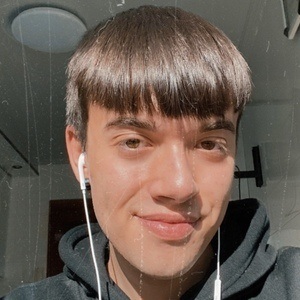 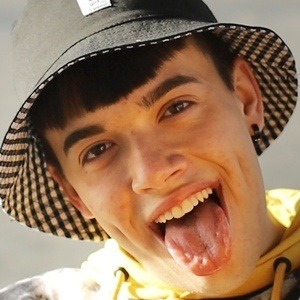 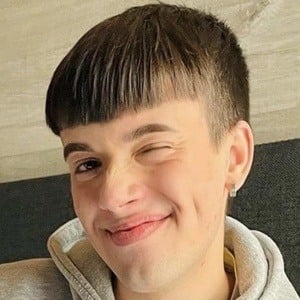 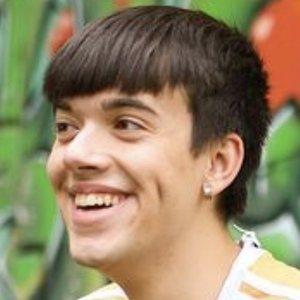 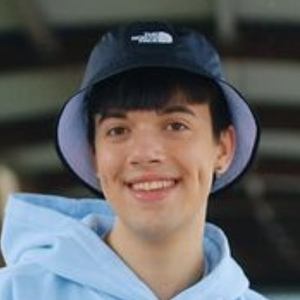 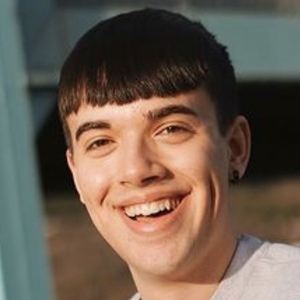 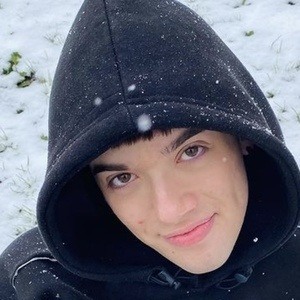 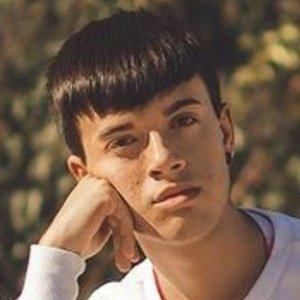 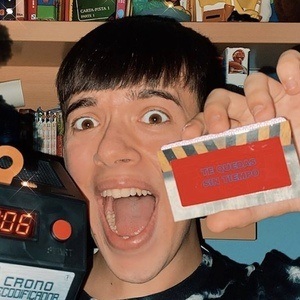 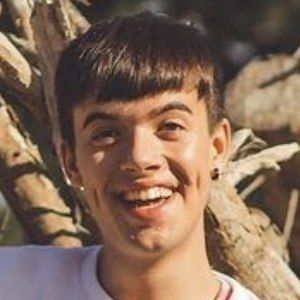 Primarily known for his transition video content, he is a TikTok creator who has garnered more than 2.5 million fans for his iigormorales account. He reached the 25 million heart milestone in October of 2019.

He became active on TikTok back when the app was known as musical.ly. His first Instagram posts feature his musical.ly videos.

He has racked up more than 210,000 followers for his iigormorales Instagram account. He also created YouTube videos on a self-title channel. He was signed by Vicious Agency.

His father's name is David Morales Pereira. He has a younger brother whose birthday is the same as his.

Igor Morales Is A Member Of