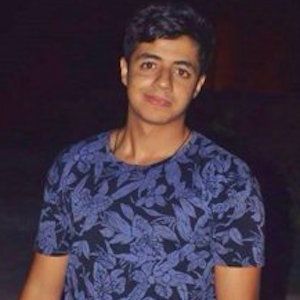 Moroccan singer known for his appearance on season 11 of Star Academy Arab World. In 2015, he released the songs "Nta li Bditi" and "Taali Lia."

He joined Star Academy in 2015, making him the second man from Morocco to appear on the program.

Although he was eliminated, he's since developed a presence on social media, with more than 2.7 million followers on Instagram.

He grew up in Safi, Morocco.

He and Hanane el Khader, also from Morocco, were both on season 11 of Star Academy.

Ihab Amir Is A Member Of