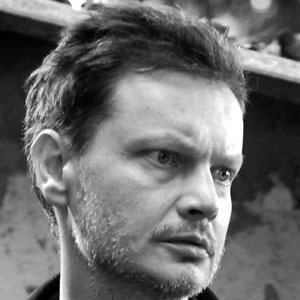 Director of the films Las Meninas and Delirium, and winner of over two dozen international art exhibitions.

He graduated from Lviv Academy of Fine Arts in 1984.

His 1993 exhibition aboard the Mir Space Station was the first art exhibition ever to be held in space.

He married Tamara Podolchak in 1984.

He and Fedor Bondarchuk became two of the most acclaimed Russian directors of their time.

Ihor Podolchak Is A Member Of