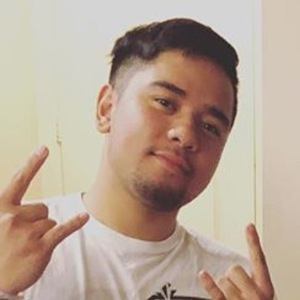 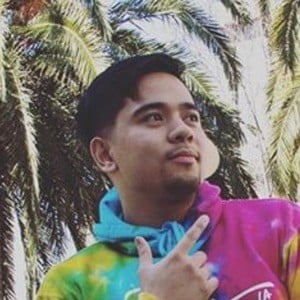 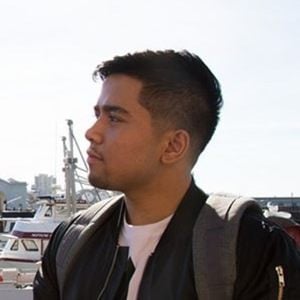 Rising YouTube personality named Michael who has gained over 410,000 subscribers through his Roblox and Minecraft videos as well as his music covers.

He launched his channel in May of 2015 and did not upload his first video, "Minecraft: Survival Games FUNNY MOMENTS - EPISODE 1: WELCOME FNA's!" until September later that year.

He has posted cover songs of artists such as Drake, Charlie Puth and Justin Bieber.

He is from Chicago, Illinois. His brother was featured in a video called "Minecraft: Factions Let's Play! Episode 2 - Brother VS Brother?!"

He has collaborated with DFieldMark for his channel.

iiFNaTiK Is A Member Of