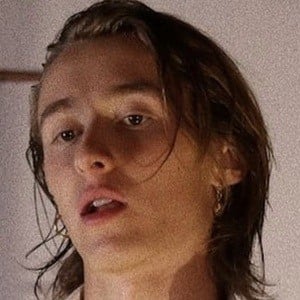 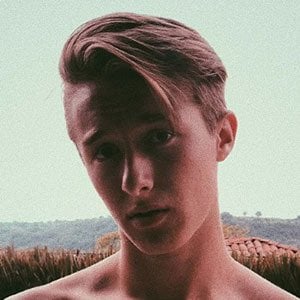 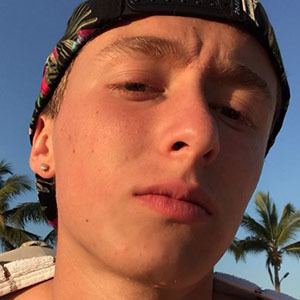 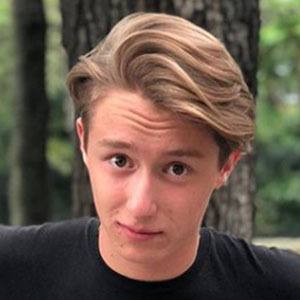 Mexican actor who is best known for appearing on the television series Como dice el dicho. He has also amassed over 20,000 followers on his eponymous Instagram account. He became part of the social media group Teen Idols alongside Andrés Vázquez, Emanuel Lattanzio and others.

One of his earliest acting jobs was on the 2018 TV series La rosa de Guadalupe in the part of Dario.

He travelled to Las Vegas, Nevada in May 2018. He has been an avid skateboarder as evidenced by his Instagram photos.

He acted alongside Sergio Corona in the TV program Como dice el dicho.

Iker García Lobo Is A Member Of