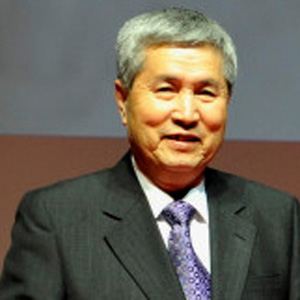 One of South Korea's most revered directors. He was known for critically and commercially successful films like Sopyonje from 1993 and Chunhyang from 2000.

He worked as a production assistant for Five Fingers of Death director Jeong Chang-hwa.

His film Sopyonje became the most honored Korean film ever made with 27 domestic and three international prizes.

His family suffered considerable losses in the Korean War.

He won the Best Director award at the Cannes Film Festival in 2002, one year before Gus Van Sant won the award for the film Elephant.

Im Kwon-taek Is A Member Of