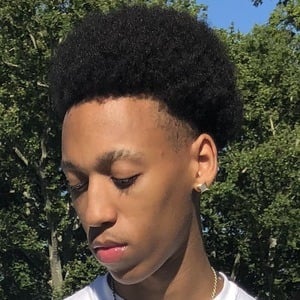 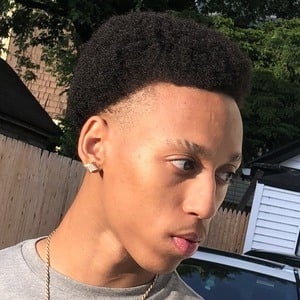 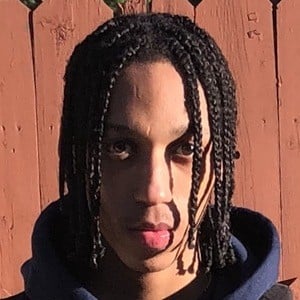 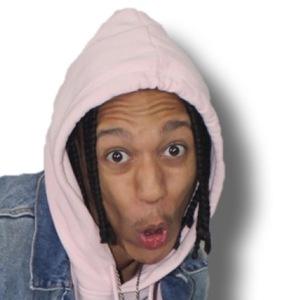 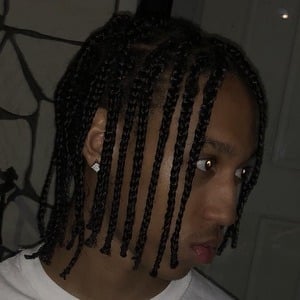 Social media star whose skits, comedic rants and vlogs have earned him 3.6 million followers on Instagram and over 500,000 subscribers on YouTube.

His first Instagram post was on January 19, 2017, and was a photo of him drinking a soda at school. The caption was the 100 emoji.

His most popular YouTube video was called "TMZ Need To Chill and Leave Michael Alone!" and was posted on August 18, 2018. It consisted of him pretending to be Michael Jackson giving a TMZ interview.

GotDamnZo and Troy Pindell are also prominent comedians on YouTube.

LightSkinMonte Is A Member Of