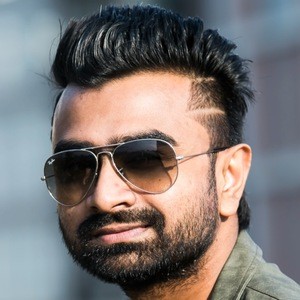 Composer and singer who has won acclaim for his work on numerous Bangladeshi films, including Niyoti (2016), Bossgirl (2016) and Bhalo Theko (2018). Additionally, he is the creator of studio albums like Tumi Hina (2014) and Bolte Bolte Cholte Cholte (2015).

He attended the Ahsanullah University Of Science And Technology.

He won the Meril Prothom Alo Award for Best Male Singer for his song "Dil Dil Dil" from soundtrack to Bossgiri.

He has shared photos with his mother on Instagram.

Imran Mahmudul Is A Member Of