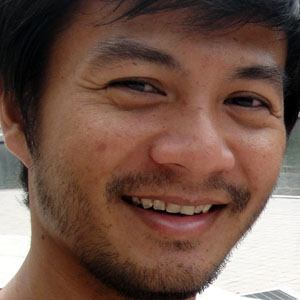 Prominent Singaporean striker who, along with two teammates, became the face of Nike Singapore. He began his second stint with Home United in 2012 after scoring 102 goals for the club between 2001 and 2008.

He began his career with Geylang United FC in 1998.

He became the highest-paid local player in Singapore when he extended his contract with Home United in 2003.

He and Fandi Amad both found success in the Singaporean soccer leagues.

Indra Sahdan Daud Is A Member Of