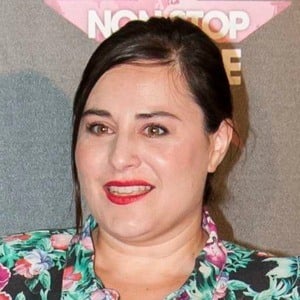 Spanish actress who has gained fame for her performances on stage and screen. She is best known for her work in productions such as Vis a vis, La Senora, Mujeres, and Clandestinos.

She began studying acting at the Replika Theater in 2000.

She has won a number of awards in her career, including 2016 Actor's Union Award for Best Actress in a TV show.

She is a member of the noble Aragon family.

She starred alongside Alexandra Jimenez and Rossy De Palma in the

Inma Cuevas Is A Member Of